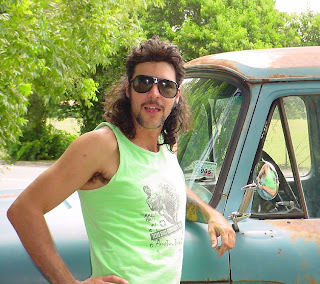 With the historical field set for the 2008 Presidential election, the plain old vanilla, white male voter takes center stage. For the first time in American history, the white male voter will have the choice to vote for one of a different ethnicity. Every election from 1789 to 2004 featured a white male as every major party’s nominee. An astonishing run of power consolidation, last century’s Nelson Mandela in South Africa, and Margaret Thatcher in Great Britain, make the US brand of democracy appear less open. While JFK’s Catholicism was largely a non-issue in 1960, one wonders if Obama’s race will pass with similar acceptance. According to recent statistics, the US population breakdown by race is roughly, 80% Caucasian, 13% African-American, and 14.5% Latino. Some are saying that Obama can afford to lose the white male vote by up to 12 points. Barry O has the young, the minority, and liberal votes locked up, gathering the Bubba vote will be more difficult. His strategy should center on his passion for the working poor. Obama must make Bubba realize his economic purgatory will only continue with McCain’s economic plan; one that suspiciously seems to have been snagged from the current administration’s Xerox machine. The policy battle is winnable, but Obama also faces a cultural wall. Blue collar voters naturally identify with McCain’s military service, a loyalty that runs through generations of families. Obama is a compelling figure in fractured times, his candidacy is a testament to our progress. However his true widespread appeal is hard to gauge, TV is entirely catered to, and dispositive of youth culture. Obama’s pop appeal is not enough to catapult him to the White House. He will have to earn those blue collar votes with economic policy applied by elbow grease. Once we tighten up our growing rich-poor gap, our standard of living will increase. 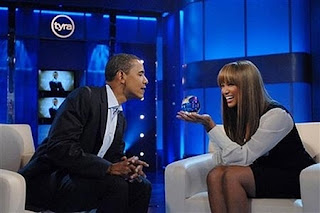 I had a crazy troll come on my blog regularly for a while calling me a bubba…I didn’t know what it meant and had to google it. I didn’t know it was a southern male, oh well.lol. I think you are right in this post. To me it looks as if he has the everybody vote. :)N