While I was reading Beckett Magazine, others read Rushdie 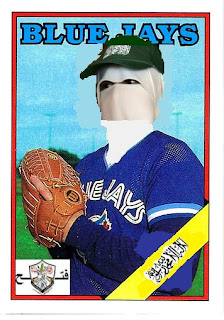 Though personally 1988 brings back memories of Topps, Happy Meals and bike rides, in retrospect it seems to be a year that marked a shift in world hegemony. Though the Berlin Wall remained standing, Communism had lost the ideological and military momentum it once enjoyed. America looked toward the millennium as a peerless world power, one capable of shaping its own future. Three specific events in 1988 hinted at the beginning of a new world order. After 9 years of fruitless struggle Vietnam-style, the Soviet Army pulled out of Afghanistan. A strangle site for Cold War wrangling, the USSR backed Marxist government faced guerrilla warfare from the U.S. supported mujahideen. After Soviet forces withdrew, Afghanistan endured a 3 year civil war until mujahideen groups took power in 1992. This turned out to be anything but an American victory as the unrest in Afghanistan continues to threaten U.S. interests. From this trial, hopefully the U.S. has learned that geo-politics is more than good versus evil. In seeking to extinguish what we believed was the ultimate evil at the time, communism, we planted the seeds for tribal-led fundamentalism. 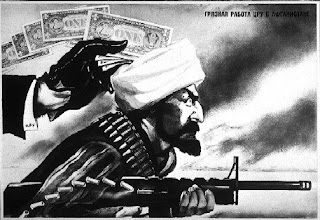 The next event to shape America’s future in 1988 was the July 3 Iran Air Flight 655, shot down by the U.S.S. Vincennes. Mistaken for an attacking military plane, the civilian aircraft was hit by guided missiles killing all 290 on board. The Iranian government disputes this explanation to this day, and many Iranians hold the U.S. in contempt for this reason, among others. The Vincennes was in the area as a support vessel during the ongoing Iran-Iraq war. Began in 1980, the border skirmish between unfriendly neighbors lasted until 1988. Despite losing 37 by Iraqi plane attack, the U.S. remained focused on Iran. The civilians deaths prompted Iran to back off and eventually the conflict rested. Despite the resolution; anger and resentment in Iran continued to sear the populace with anti-Western beliefs. 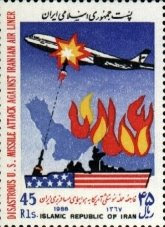 Also in 1988, Indian-British writer Salman Rushdie published his novel, “The Satanic Verses.” The book weaves an intriguing present-day story into the early historical accounts of Muhammad and his retracted “satanic verses.” History claims Muhammed was tricked by Satan into scripting verses of the Qur’an that praise pagan goddesses. Taken as an affront on the holiness of Muhammed, the Muslim world quickly reacted angrily. Banned in India, and protested all over, the Iranian government went as far as to issue a “fatwa” calling for Rushdie’s head. Since redacted, and then re-instituted, Rushdie has good reason to fear the fatwa; both the Japanese and Italian translators were killed for their contributions. The sensitivity and passion of the Muslim community should have been readily apparent following the Satanic Verses uproar, however it seems to be a forgotten story. 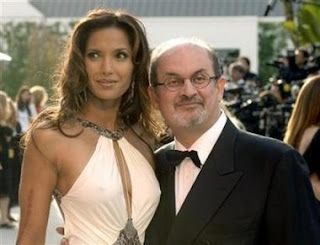 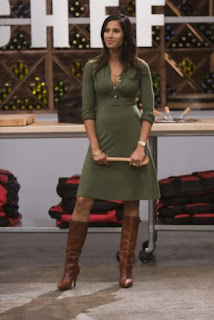