Who is the ‘Gingers Do Have Souls’ kid? 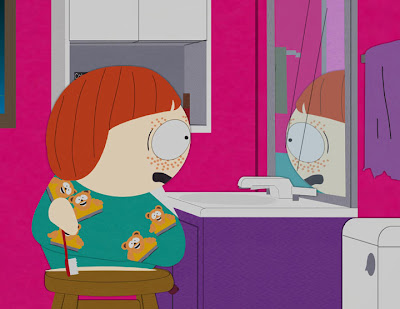 Nearly five years ago, South Park aired a memorable episode titled, “Ginger Kids.” In the season 9 episode, Cartman delivers a hate filled presentation on the inferiority of red headed kids. Later, Kyle, Stan and Kenny sneak into Cartman’s bedroom and dye his hair red and paint freckles across his face. After dealing with the shock, Cartman switches allegiances and rallies gingers across South Park in Nazi-esque gatherings. Since the episode’s air date of November 9th, 2005 the ginger kid phenomena has swept the internet. Gingers have been mocked mercilessly, and in some cases attacked after “Kick a Ginger Day” groups sprung up on Facebook. 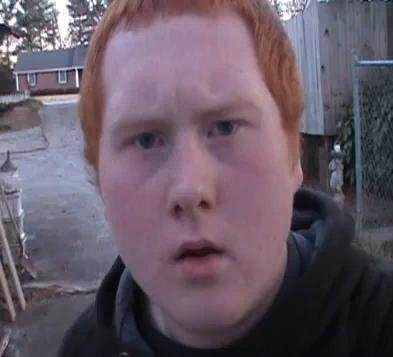 Finally in January of 2010, this youngster named Michael began to fight back for gingers the world over. Posting videos via YouTube under the name CopperCab, this redhead has become an internet phenom. His first video, “GINGERS DO HAVE SOULS !!,” has been viewed over 3 million times in the span of a month. The three minute rant features Michael staring into the camera proclaiming his ginger pride and dispelling the most commonly held myth about redheads. According to his profile, his name is Michael and he’s 18 years old. After watching a few videos, the braces and emotional angst makes 14 years old seem more likely. Michael is no slouch, he’s posted 5 videos after joining YouTube on January 14th, 2010 and received a total of 5,590,949 views at time of posting. CopperCab’s outbursts have made him the source of much ridicule, but also earned him admirers for his defense of gingers.

The videos are amazing in themselves, but their internet impact is equally intriguing. Above is the Google Trends reading for “Gingers” in the last month. Notice the spike on January 29th. CopperCab made his account on January 14th and evidently it only took him 2 weeks to register a seismic bump on the World Wide Web. Getting teased in the middle school hallways wasn’t enough for this kid, he wanted the world to get a piece. But who is he? Name, age, and middle school would be a good start. He would be wise to copyright his catchphrase, and capitalize on his internet meme status. From soundboards to remixes, CopperCab is everywhere.