skip to main |
skip to sidebar

In the 1990’s all the family sitcoms on network T.V. had a stereotypical geek. With over the top goofiness and awkwardness, these characters were the punchline more often than not. However for some it can be both a professional and personal nightmare. Those with ambitions beyond a sitcom can be typecast, others can be bothered by the persona they play reflecting upon themselves. When one thinks of famous sitcom nerds of the 1990’s four names come to mind immediately, Carlton Banks, Danny Tanner, Screech Powers, and Steve Urkel. Looking at four of the most famous nerds in 1990’s sitcom history, each has handled their nerd fame in different ways. 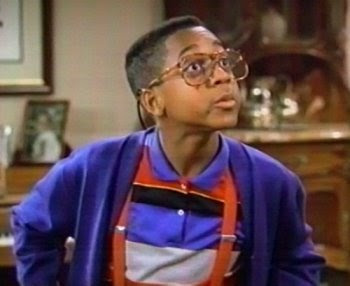 For over 200 episodes of Family Matters, Jaleel White played the over the top geek Steve Urkel. Obsessed with Laura Winslow, Urkel’s nerdom was punctuated with his catchphrase, “Did I do that?” The Urkel character was prone to spastic meltdowns, high riding pants with white socks, and drawing the ire of patriarch Carl Winslow. 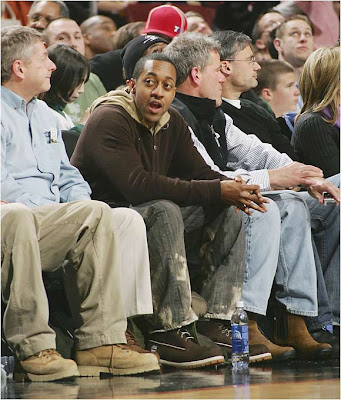 Post-Family Matters, basketball fan Jaleel White has found success as the voice of Sonic the Hedgehog and writing. White seems to have found the respectable path for former typecast geek stars. He appears to appreciate the past professional success, and continue to find work without exploiting his former self. However the NBA blogging is no more. Alfonso Ribeiro played Carlton Banks, who was Will Smith’s dorky cousin on The Fresh Prince of Bel-Air for six seasons. Uptight, spoiled and fastidious, Carlton was everything Will Smith was not. His nerd persona was cemented by his gyrating dance moves and preppy attire. 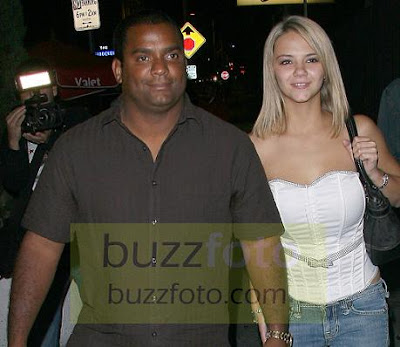 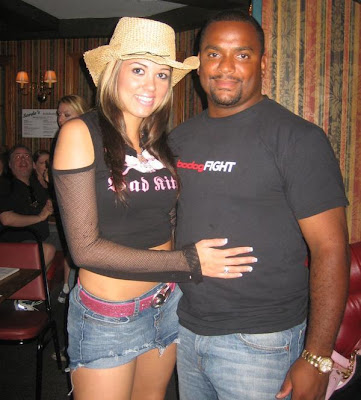 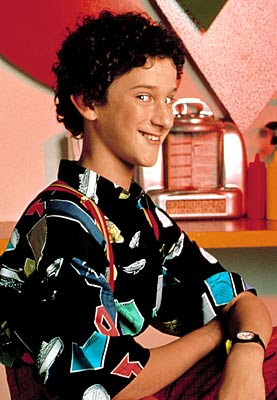 Dustin Diamond played the strange, uber-geek Screech Powers in Saved by the Bell for 5 seasons. Screech was the the sidekick of Zach Morris and was madly in love with Lisa Turtle. Constantly rejected by Lisa and used by Zack, Screech was the loser that defined a middle school nerd. Diamond’s post-Bell career has been shaky with reality show appearances and stand-up comdedy, each with limited success. The biggest event in his career was the release of a sex tape in 2006. 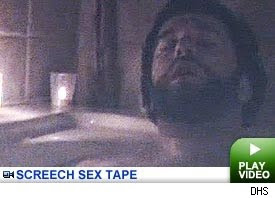 Since the sex tape Dustin’s personal and professional life have all taken a hit. Despite the sex tape being an admitted career boosting attempt, the short lived infamy has only hurt the former Saturday morning star. He is one of the rare celebrities to lose a domain dispute lawsuit, apparently the owner of DustinDiamond.com successfully represented himself in arbitration. In 2009 Diamond came out with a book, Behind the Bell, which promised to deliver the goods on the Saved by the Bell stars, but according to many Amazon reviewers, it was awful. Black-Owned Business Directory The book put him on the outs with his former castmates, a critical mistake concerning the money he is missing out from reunion gigs. Of all the type cast geeks of the 1990’s, Dustin Diamond has apparently suffered the most professionally and personally. The sex tape only proves what was already known, even D-level fame can get one laid porno style. 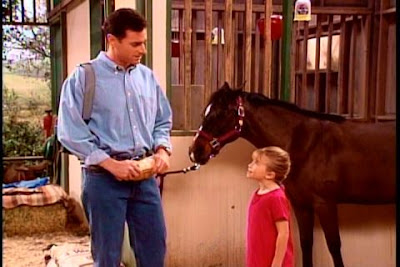 Bob Saget has been the most successful professionally of the 1990’s typecast super nerds. Bob Saget played the OCD nerdy dad, Danny Tanner on Full House for eight seasons. With Jessie and Joey, the three men raise three girls in the goofiest, sappiest sitcom to ever air. While Full House was running, Saget also began hosting America’s Funniest Home Videos, presenting with an affable and Ned Flanders-ish manner that mimicked his sitcom persona. 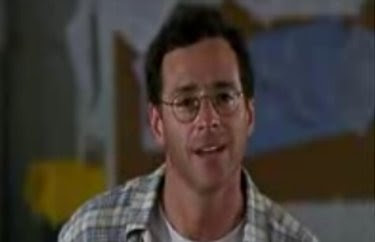 Since his run as Danny Tanner, Saget has successfully flipped his geeky image into that of a saucy comedian. Known for a raunchy and hilarious stand up routine, Saget has had cameos that defy the Danny Tanner stereotype to the audience’s delight. In Half Baked, Saget drops an immortal line captured in the video clip below.
Computer Repair near me in Dallas, TX 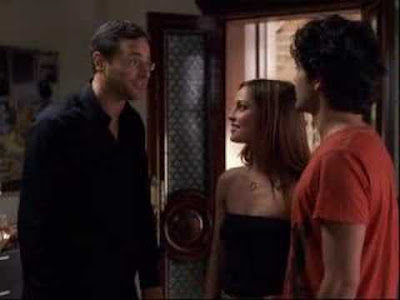 More recently Saget has appeared on HBO’s Entourage as himself, a bong ripping, escort service frequent flyer. Saget’s success is in finding ways to make humor out of his Danny Tanner typecast. With an aggressive flair, Saget has found his niche again.

I guess being a geek is in and cool now. I mean there are several computer repair companies out there that are proud to call themselves geeks like Half Price Geeks. And just when you think you’ve seen it all there are actually Geek meet up groups! If Geek Squad has you waiting for weeks to get your computer repaired then you can use the Geek Squad Alternative and get your in home computer repaired. Oh and if you’re looking for cheap business phones and want the latest business VOIP phones then On The Go Communications is your best bet.